With the World Cup 2018 fast approaching, sponsors Nike have revealed England’s new home kit, which is a welcome update to the one premiered in Euro 2016. 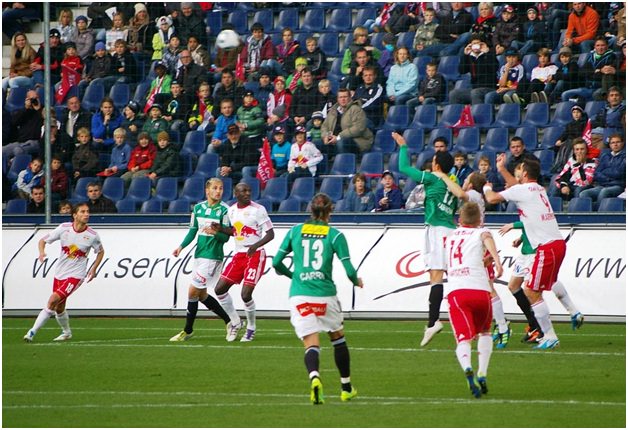 The traditional white shirt features a red trim which winds around the collar to form a St George’s cross at the back. The front of the shirt has a silver star sitting on top of the crest, which is bordered by blue piping, symbolising England’s only World Cup win in 1966. It is paired with blue shorts and white socks to finish the look.

There is also a slight difference in the squad number placement, with the shirt number now appearing below the crest after previously being printed in the centre.

Overall, the kit sticks with the traditional crisp, clean look that most England shirts have favoured and one that has been a hit with fans wanting to get their hands on a replica. 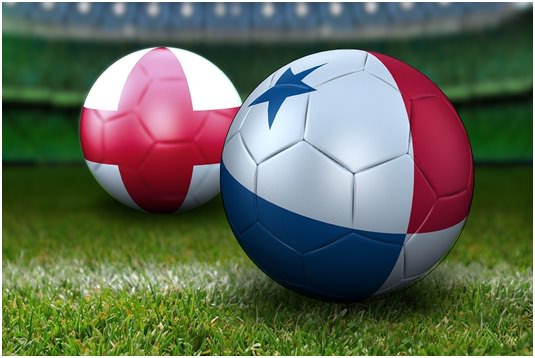 Although the new classic-look shirt seems to be well received by fans, it is the new training kit that has fans asking when they can buy it. The white shirt, which has a blue to red fade on the chest, adds more vibrancy the 2018 kit and has seen fans commenting on its stylishness. It has been noted that the shirt reflects the kit worn in the 1982 World Cup, which was held in Spain.

Now that the kit has been finalised, fans and critics are waiting in anticipation and wondering just how well the squad will perform. With England’s U17s and U20s both taking home the World Cup trophy last year, the pressure will be on for the senior team to match their success. Southgate might just be looking to pick up some tips from U17 and U20 managers Steve Cooper and Paul Simpson to see if they have any tricks up their sleeve. They may use different soccer training drills such as those found at https://www.sportplan.net/drills/Soccer/drills.jsp, which could be worth a try.

With England’s first group games taking place in June, the Three Lions will surely be feeling the pressure, but at least they’ll look good whilst doing so.